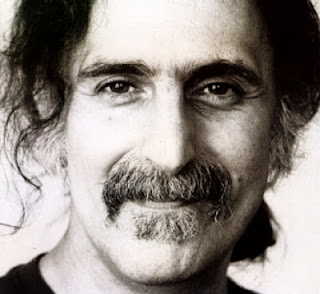 By 1981, the song was so popular the American Dental Association had Zappa do a group of 3 radio spots promoting dental health.

Here's the 30 sec spot where he promotes dental floss.


"Montana" was probably the best flossing song of the 20th Century!
Thanks, Frank!  We'll floss with you in mind.