This is an exciting time for the National Flossing Council because we have several new superb officers!

They will continue a tradition we share with other online organizations, including Facebook, Zynga and Google - working for a single digit salary.

In her past efforts, Leanne linked the NFC with the funny, high concept, sci-fi video, Dentally Disturbed

Mike Letschin is now Chief Social Media Officer. Mike has begun moving the NFC into the twitterverse. Mike can be contacted by email, Marketing@flossing.org, or on twitter @doyoufloss

Noah has provided counsel on a number of past projects and captured our famed pictures of a wild Thai monkey flossing. 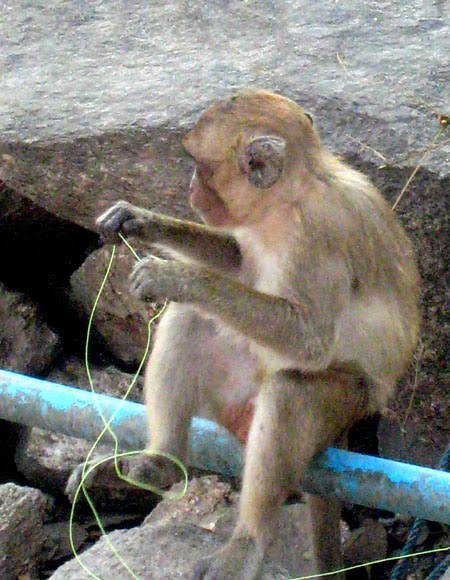 Dr. Chip Tartaroff, Chief Dental Officer and Spokesperson of the NFC, DrT@flossing.org, can now also be reached on twitter @drctartaroff